A downloadable arcade game for Windows, macOS, and Linux

In Ladderdot, you play as a small black dot, chasing a large black dot around a shifting arena. Unable to move vertically freely, however, you must climb the moving ladders which make up your world, attempting to reach your goal before it plummets into oblivion.

With three game modes, a unique movement system, an ever-increasing difficulty scale, and a high-score tracking system, Ladderdot provides potentially hours of score-chasing challenge as you race around the arena.

This game is very good. It brought me to a particular joyful tryhard state that I have not found in a while playing arcade games. I smiled when I lost or when sometimes I pressed down and I was in the wrong ladder height and went up instead of down. The feeling of moving up and down these ladders is amazing, being able to be in between waiting for ladders to go down, getting slightly down just to be able to go down a huge chunk. Eventually though, after some 30 minutes of joyful, exciting gameplay I decided to tryhard for a better score and reevaluated the way I was playing. I realized the hardest thing is actually going down, and notices that if I just stood in the lower half of the screen I could just stall indefinitely going left and right waiting for the ball to come. This made it so having a high score is just a matter of time (even if it’s very cheesy and annoying). I was listening to some good music and decided to see how far I could cheese it: got up to 54 (in hard). While I think the scoring doesn’t take any points from me giving this game 5 stars (it was an amazing experience personally). I think it’s interesting to think how I kind of “solved it” for the objective function defined by the score, and the solution isn’t as fun as just playing around as I was before going for the score. Amazing game! 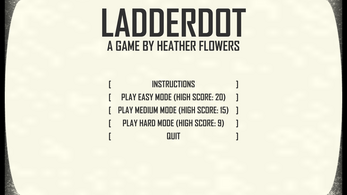 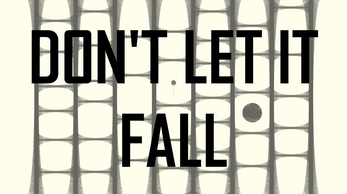 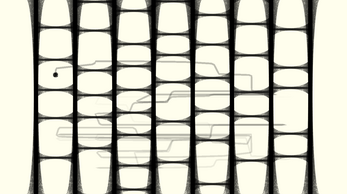 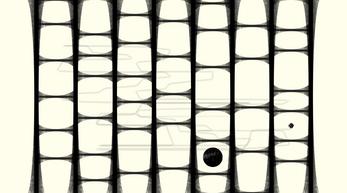 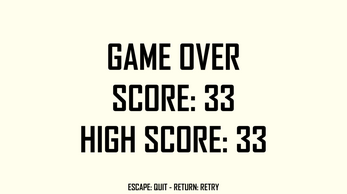